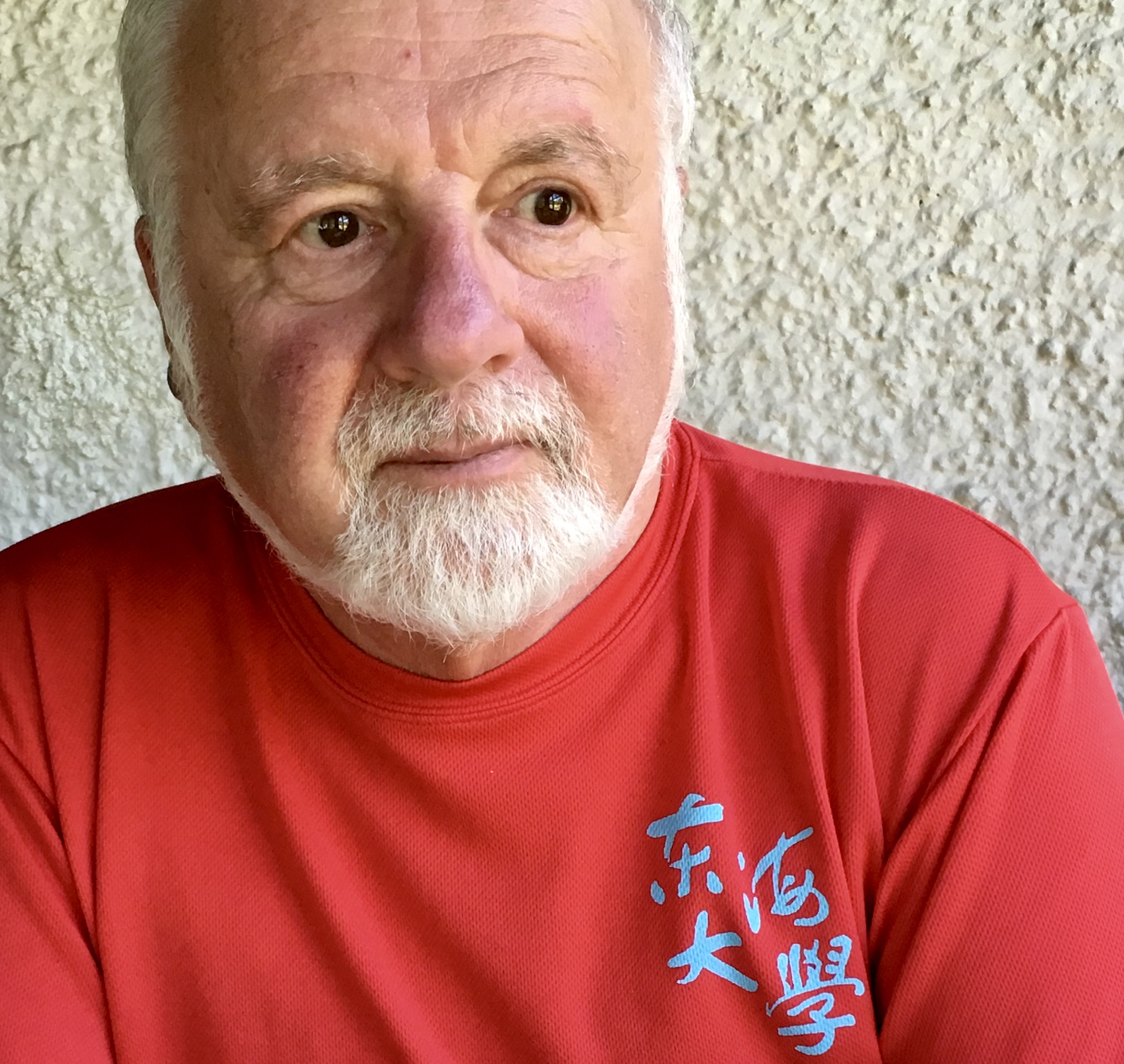 As a multi lingual person I like to read works in original languages. I graduated from high school in Israel, college and graduate school in the US. Studied advanced Chinese in China and Japanese in Japan. When I read Jewish history in Hebrew and Chinese history in Chinese, it it lead me inevitable to the question : Is Judaism the yang of China's yin? All my published articles are available in my blog, including reviews of my works that were published world wide.

As a scholar of China, served as in-house China specialist for a Minneapolis firm. This gave me the opportunity and flexibility to devote time to my project that started in Graduate School: the story of the Chinese Jews. First, I translated the Chinese stela into English, though I found that the Chinese text contained Hebrew Biblical quotes that when annotated in both Jewish and Chinese historical context led me to publish: "The Kaifeng Stone Inscriptions". Next I authored "The Covenant and the Mandate of Heaven" comparing Judaism to China culture. My third work "A History of the Kaifeng Israelites" revealed that Jews were indeed mentioned in Chinese classical writings.
Another hobby that I acquired while studying in China was Chinese calligraphy. The father of my calligraphy teacher (a mandarin in early 1900's) presented me his personal set of Chinese brushes, ink, inkwell, rubbing ink stone and rice paper. asking me to keep the art of Chinese calligraphy alive.
Available to talk about my works: the Chinese Jews; comparing traditional Jewish literature with Chinese classical literature, China and Judaism in general.
I can create fancy Chinese calligraphy work, either on regular paper, or for special orders on original rice paper. 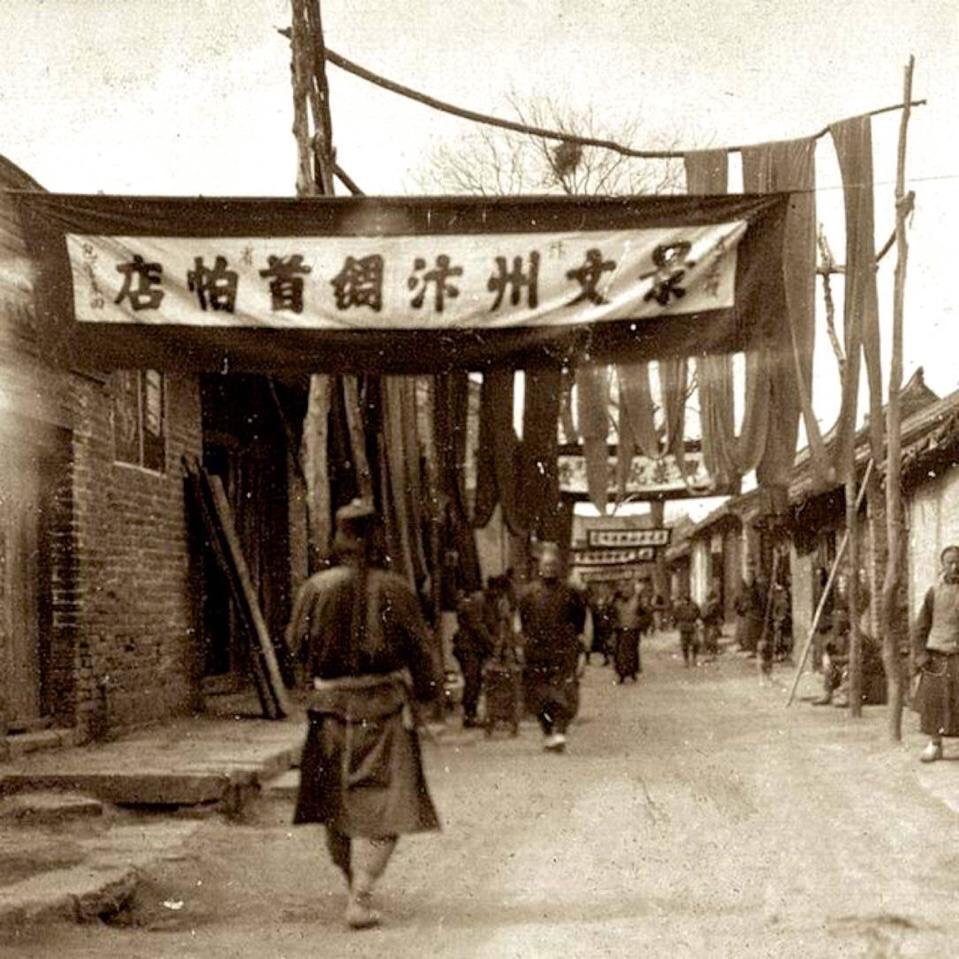 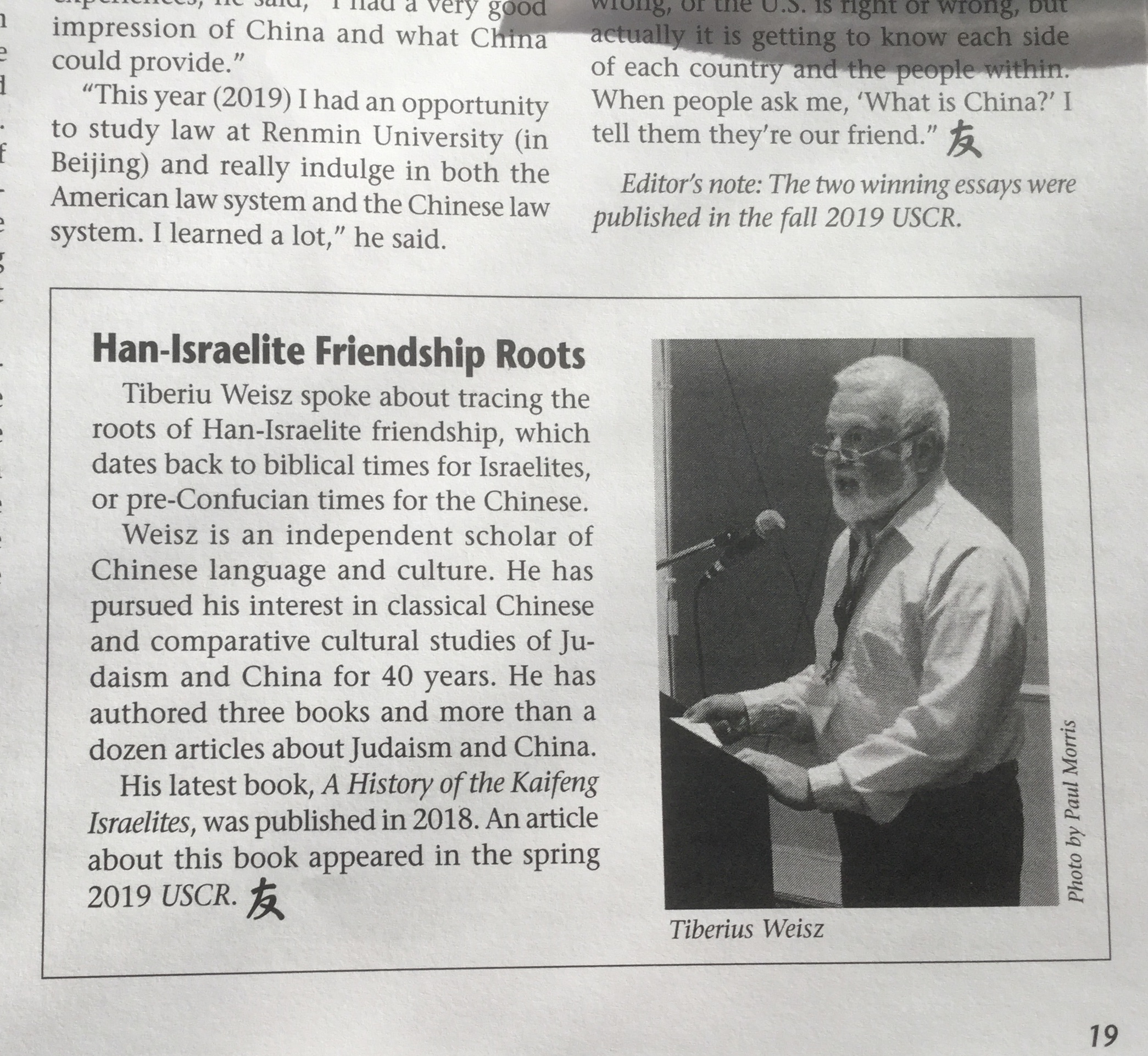